Everett is one of the most sought after drummers around.  He is equally comfortable on the stage as well as the studio.  Always smiling and always dialed in with the Gruuve, Everett has played with some of the biggest and most popular bands in the Pacific Northwest including his band BumpKitchen, The Jude Bowerman Band, Tacoma Vice and many others.

Everett has performed in the studio with Miles Davis’ producer Robert Baabe Irving III, Sir Mix A Lot, George Clinton’s Baby P Funk, and countless others in the Seattle/Tacoma area. He has hit stages at The Fillmore West in San Francisco ,The Tacoma Dome, theatre stages, and concert stages from coast to coast.

Everett is currently working with the band  "All Funk-n-Games", but is open to consider other projects as well and fill / sub in work. 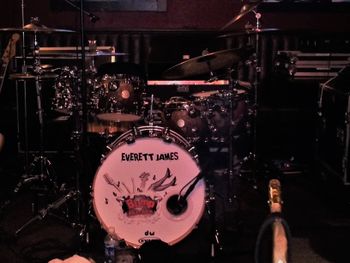 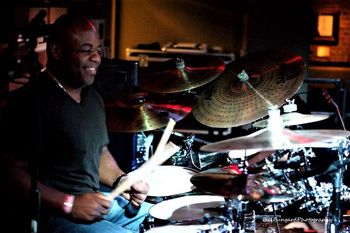 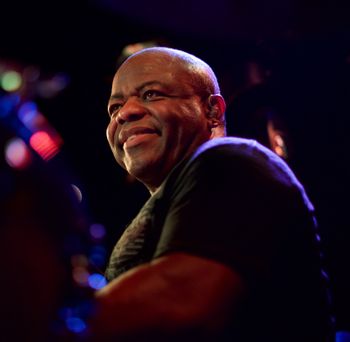 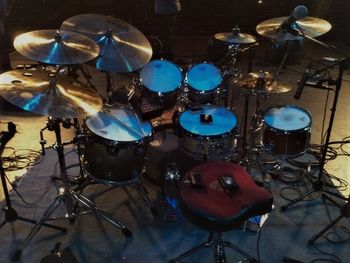 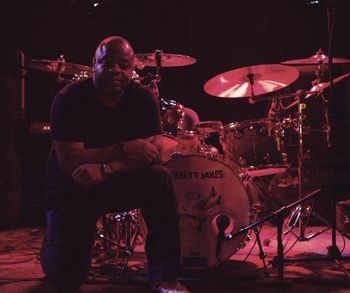 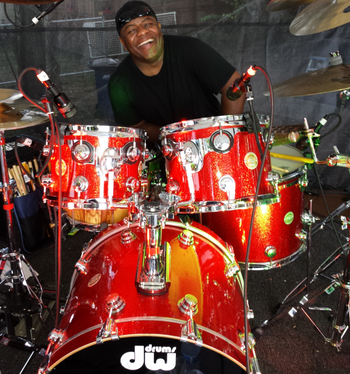 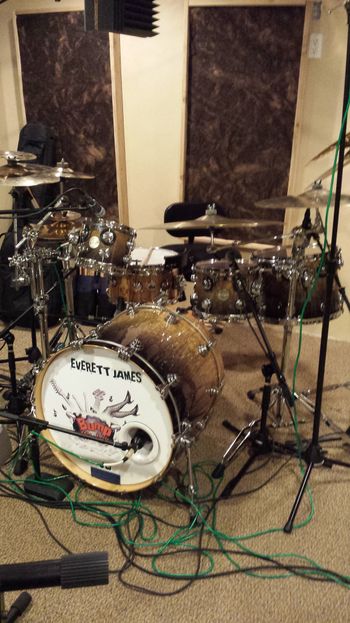 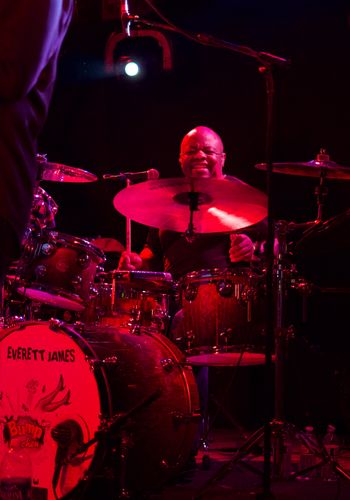 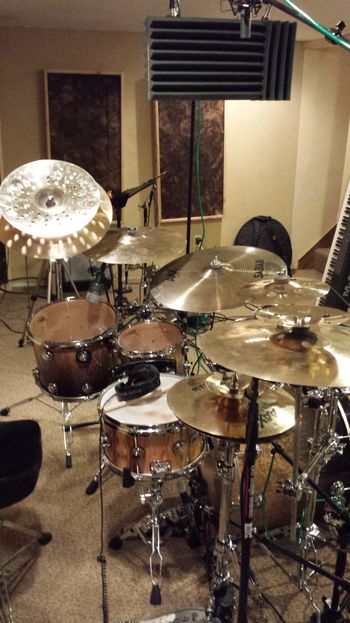 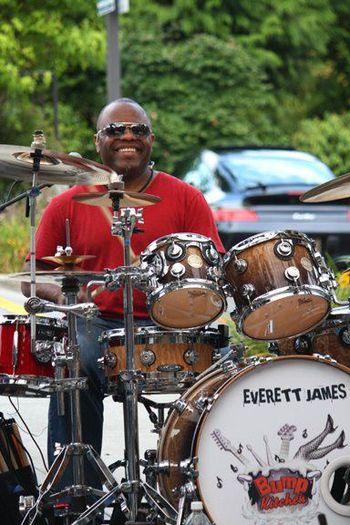 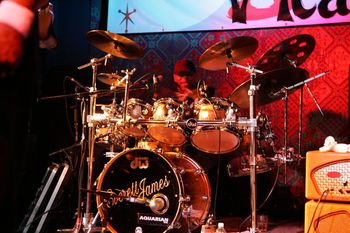 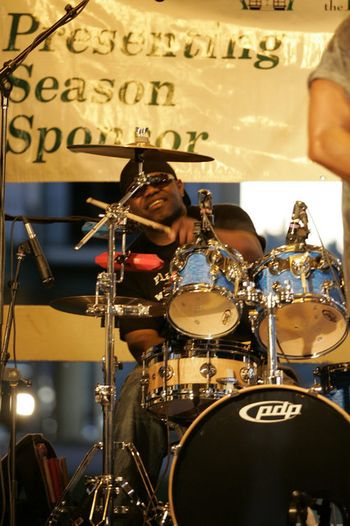 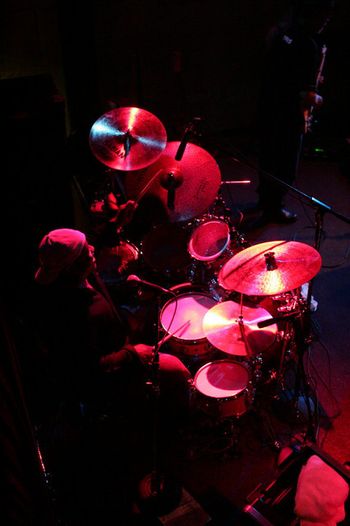 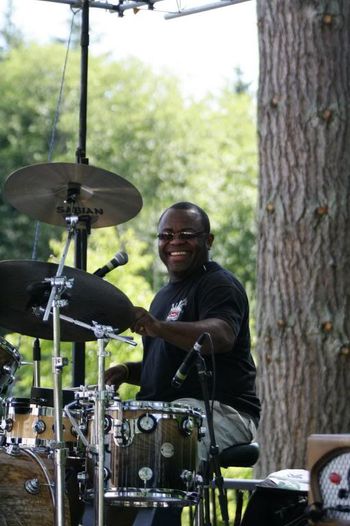 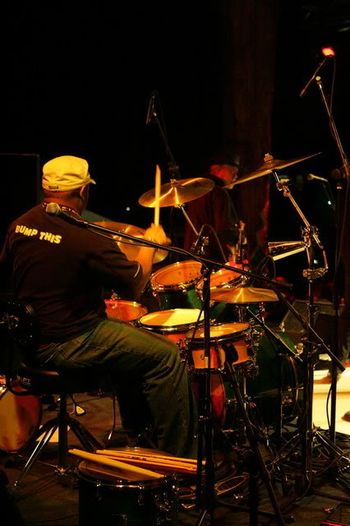 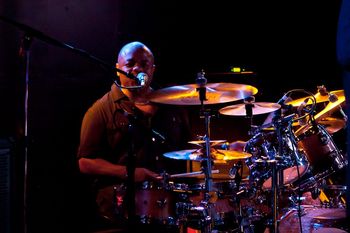 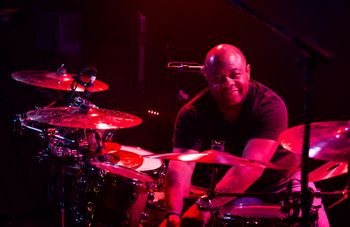 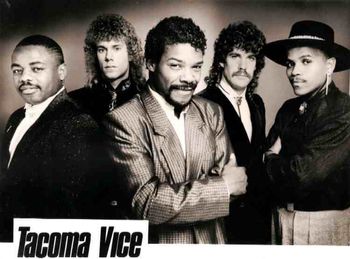 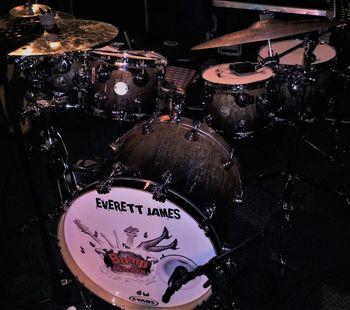 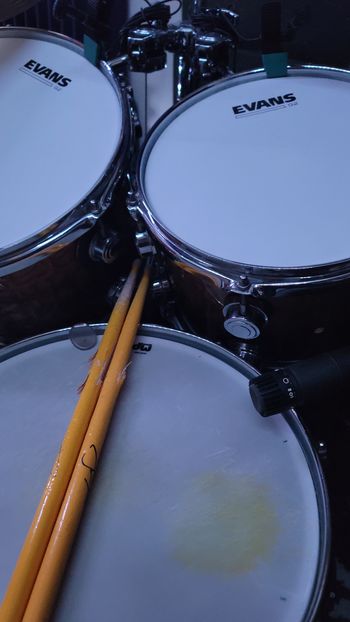